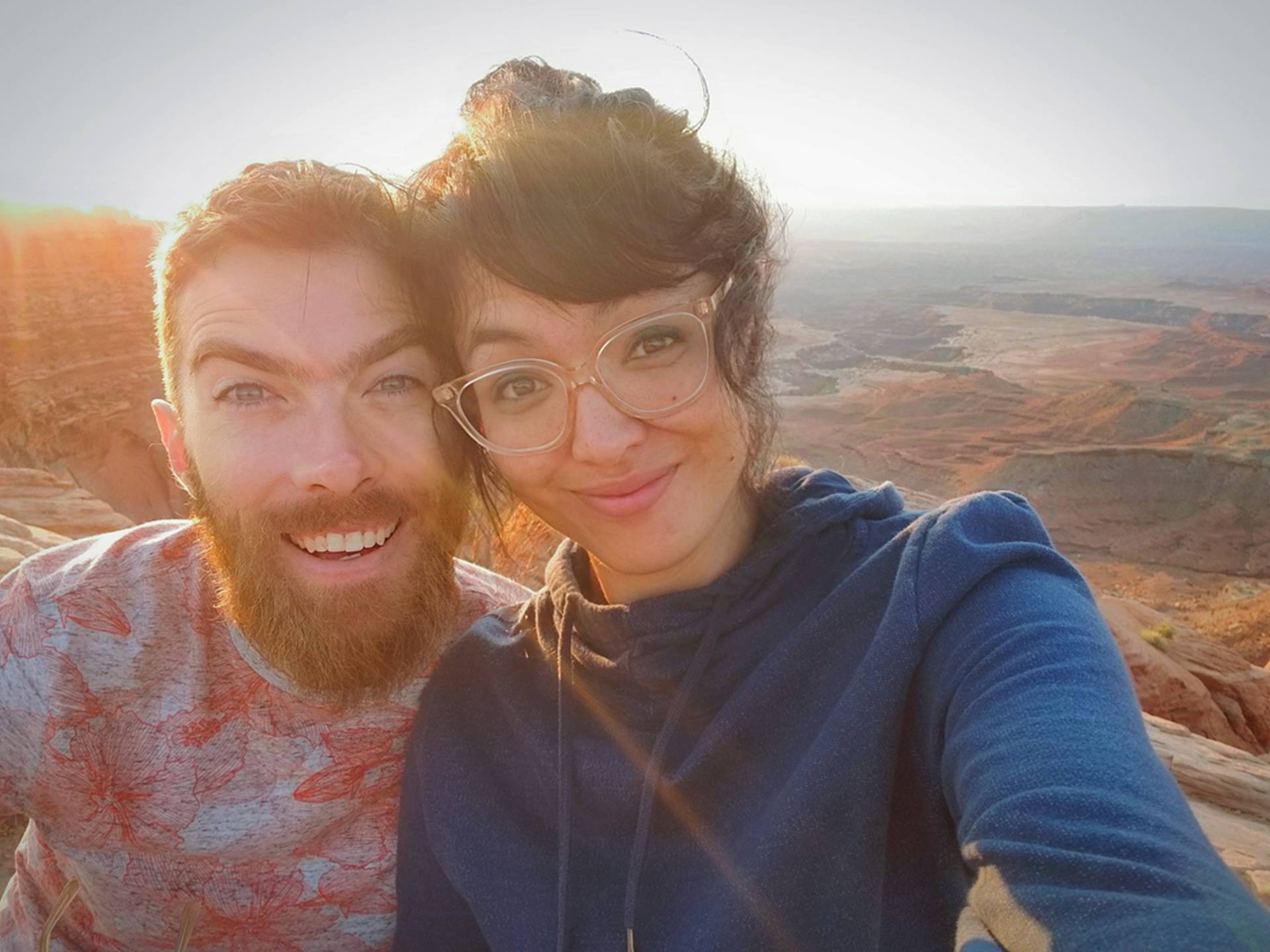 Ashley Mattys is determined. Not many people would leave a secure job in the corporate finance world to attend college for the first time at age thirty. But she did. And after completing her bachelor’s, she continued to earn a master’s degree in Curriculum and Instruction from the University of Colorado. Ash embodies teaching as an educator, mother and homeowner. She puts her beliefs into actions in every aspect of her life. With a two-week old baby boy in her arms, and despite a lack of recent sleep, she vibrantly discussed her family’s decision to go solar.

Ashley and her husband Eric bought their home in 2018, in Boulder, Colorado. It quickly became much more than a house to them. They celebrated their wedding in the beautiful backyard, put their handprints into the cement of the driveway, and are now raising their first child there. They hope to be there for the long run. The 1970s house was not designed with the idea of hosting solar panels because of odd angles and things poking out of the roof, and Ashley was unsure if they could put panels up there, but the challenge was overcome with Star Power’s expertise, technology, and mapping software.

It was easy for the couple to decide to go solar. Ash originally thought “it was only something rich people do,” but after working out the finances with Garrett and Ahmad, she realized the feasibility and expected return on their investment. From the first day of the consultation to the finished installation only weeks later, Star Power was knowledgeable and responsive. Perhaps it was the educator in her, but Ash loved learning about the technology and found “the process equally as enjoyable as the product.”

She chose to go solar first and foremost for the environment. “This is a clean energy that will last us for decades,” she said. They wanted to feel like they were moving in the right direction for the planet and doing the best they could as owners of a single-family home. But beyond tapping into the sun for free energy, they also have significantly lower energy bills. In just the first year, they saw a reduction of over 100% in their utility costs. Best part of all, they receive checks from Xcel at the end of the year for the electricity they have added to the grid. “Wow, you know this is really working when a big energy conglomerate like Xcel is mailing you checks,” Ashley said. Not only are they saving money, but they are getting paid on top of it and have added equity to their house.

Ashley dreams of becoming an 8th grade language arts teacher and was recently offered a position at a local school. But as a new mother in the time of a pandemic, she decided it would be best to wait until things settled. Now she has time to focus on her home and family. When friends or neighbors stop by to visit, the solar panels are frequently a topic of conversation. She shows others that it is possible for anyone to get them installed on their home, despite the age or shape of the house. She offers advice on the financial aspects and says, “If we can do it, you can do it!”

When asked what the single most important reason she would recommend Star Power and installing solar panels, Ashley easily answered, “To save our dang earth.” To her, having solar panels is “a gesture of those who recognize the position humans have put ourselves in, an acknowledgement that we see an [energy] problem and a clean energy solution.” Perhaps more importantly, Ashley reminds others that solar panels are not political. “Even climate change deniers will still save money by going solar. The panels speak to everyone; there is a positive side for every person.” She hopes that her friends and family, and anyone else who sees their panels, is inspired to make the change. For her and her family, they chose to be part of the difference. They are making the small changes that add up to big impacts. Her continued determination is changing the world.

"My experience with Ahmad has been nothing short of completely positive. Ahmad is professional, communicative, filled with expertise, patient, and efficient when it comes to streamlining the process of getting solar panels for your home. It has always been a pleasure to interact with Ahmad any time he reaches or any time we reach out with questions. The work was done on the timeline we discussed, if not sooner. We were surprised at how fast we were up and running with our panels. The quality has met our expectations. We also received the results we expected in that our bill from Xcel was cut in half and they even send us small reimbursement checks for the electricity portion of our bill! Those have only ranged from $2.00-$6.00, but receiving any kind of reimbursement from Xcel spoke volumes. Overall, it just feels really good to be on this side of an alternative energy source (finally!), and Ahmad has simply made that the easiest and most positive experience we could as for."

Complete this form to request a custom STARPOWER assessment for your home or building. 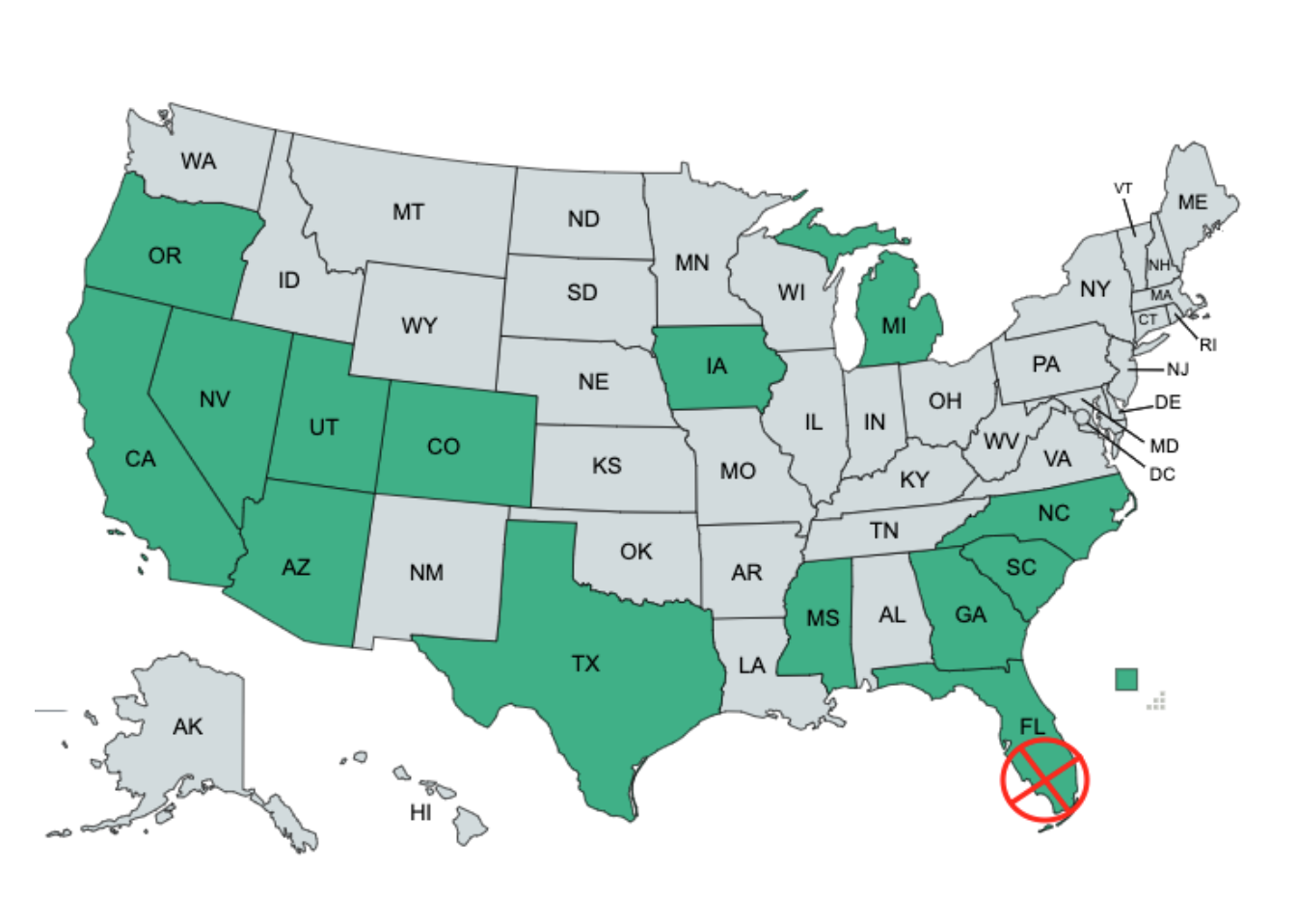 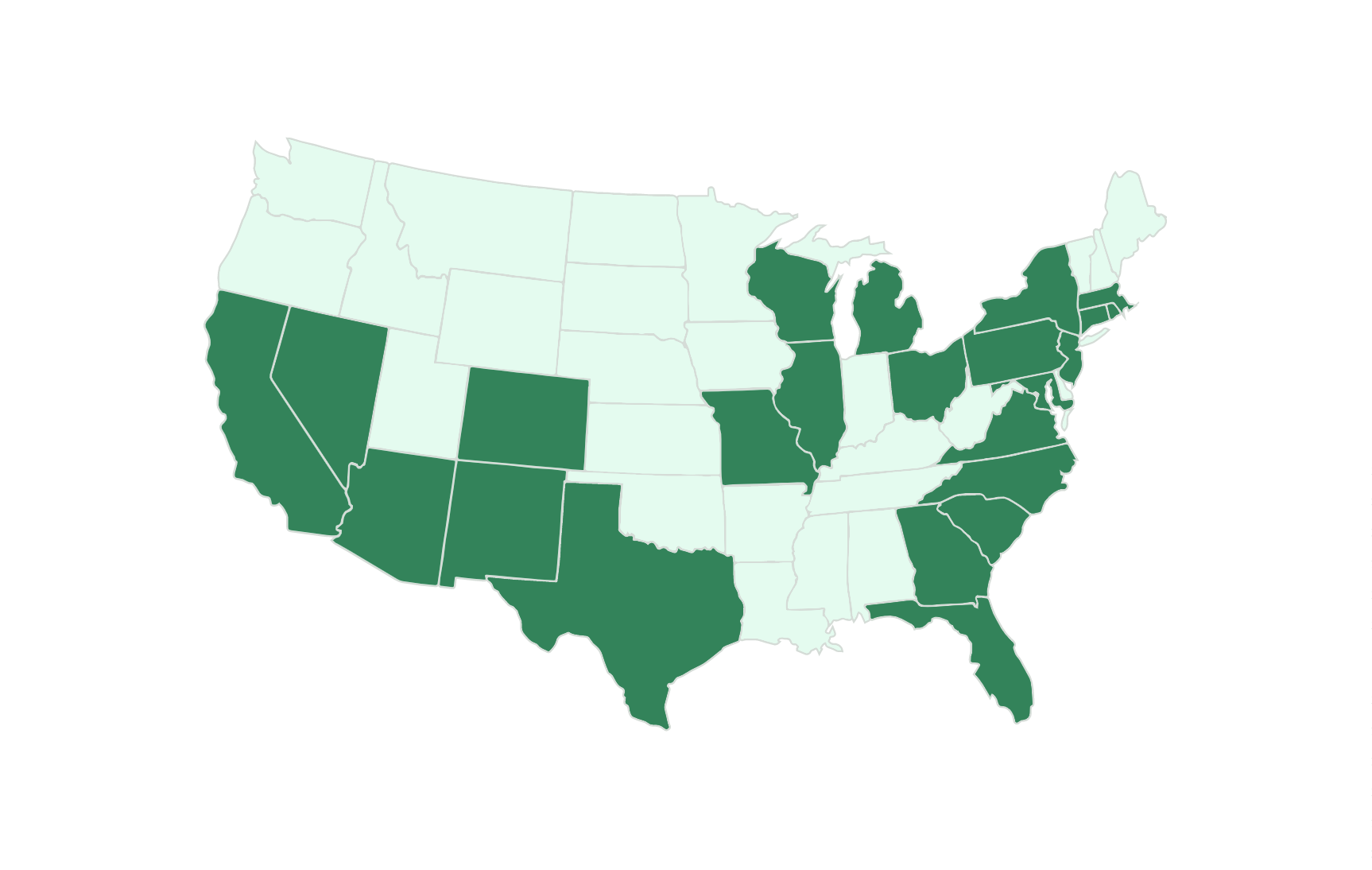 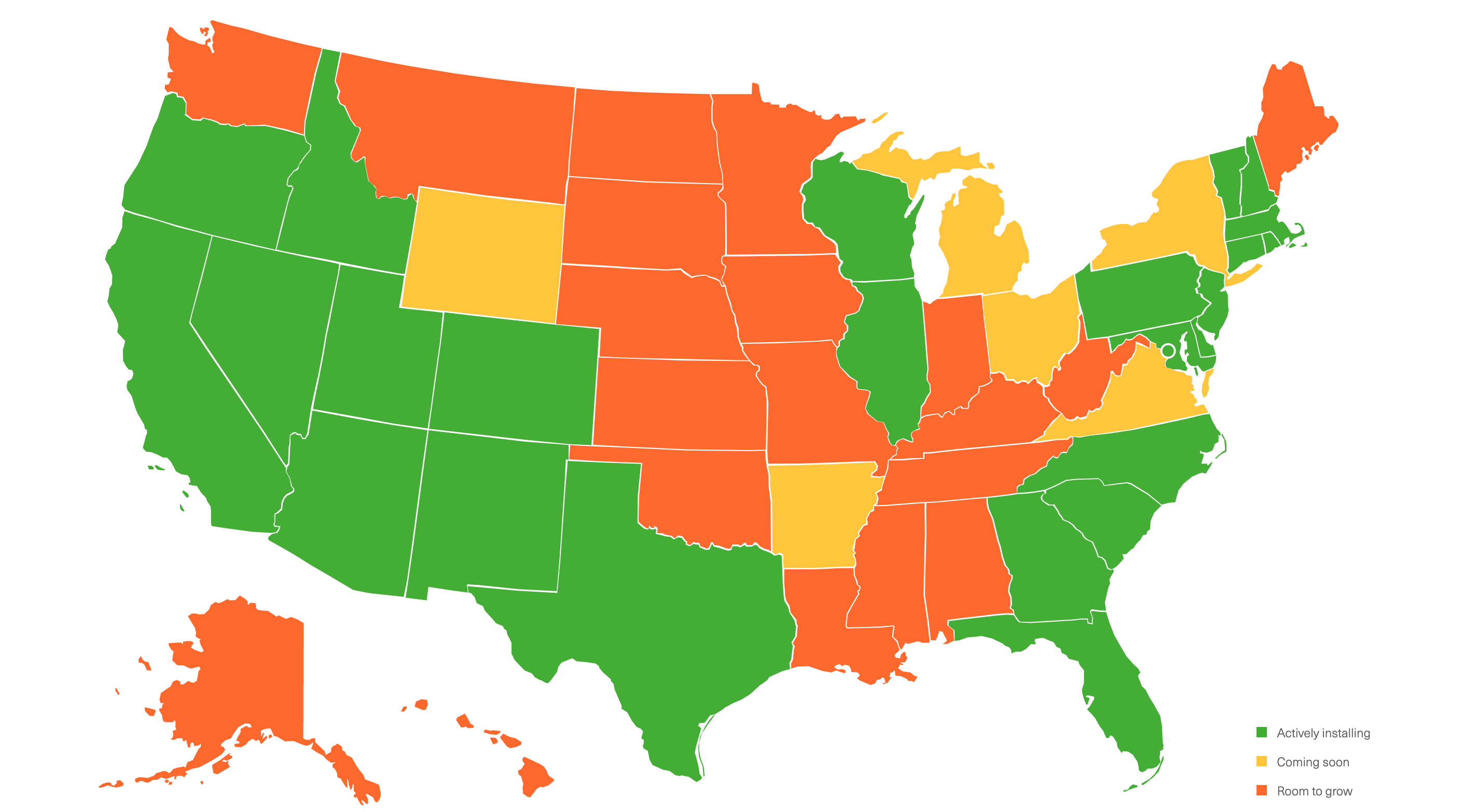